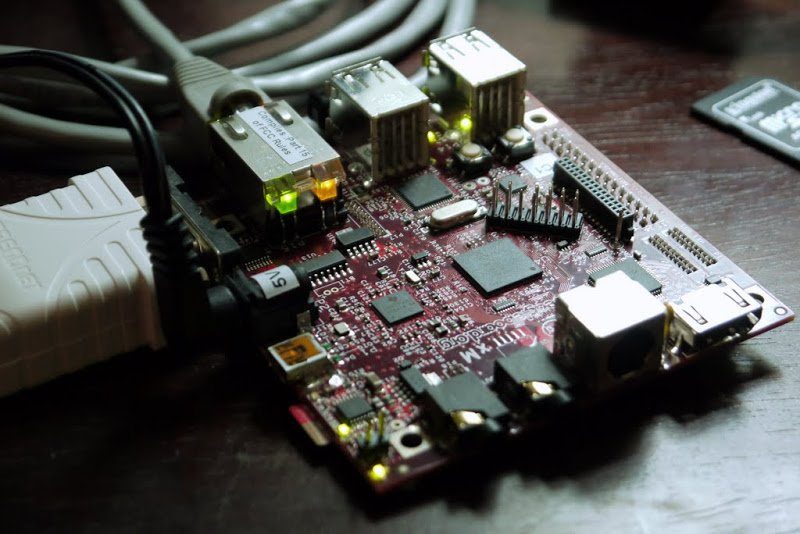 WTF is a BeagleBoard-XM?

the BeagleBoard, BeagleBoard-XM, and BeagleBone are a family of small (3.5″), inexpensive, singe-board computers based on the ARM Cortex-A8 CPU. unlike MCU’s such as the Arduino, PIC, NetDuino, these run a full OS (usually Linux or Android). they do however feature some of the same low level interfaces like GPIO, I2C, SPI, etc. there are faster boards (PandaBoard ES, HawkBoard, etc.), but the BeagleBoard has a nice size-to-power ratio and still supports the ubiquitous ARMv7 architecture. the super-cheap Raspberry Pi is all the rage this year, but I went with the BeagleBoard-XM as it had the right combination of ports and features for an upcoming project.

Show Me Your Boot (via Serial)

theoretically you should be able to configure networking ahead of time on the microSD and then remote in with just a network connection and power. you could also connect to a display using HDMI-to-DVI or S-Video cables. however, at some point you may need the most basic “fall-back” way to interact with the board (the serial connection), so i’m covering that here.

TIP: these boards can be a little touchy, so it’s best to connect everything while the power is off, then switch it on. i actually plug into a switched power strip to make it easy to turn on/off since there’s no mechanical switch on the board.

at this point most computers with a modern OS will work with the USB-to-serial cable without installing any drivers. verify the cable was detected and see what port it was assigned: 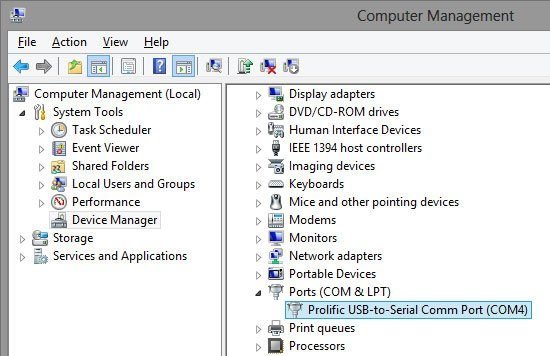 configure a connection to the BBXM: 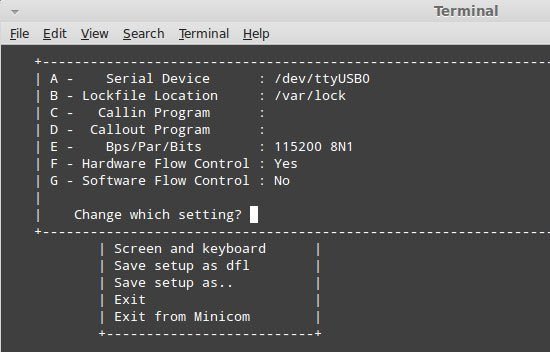 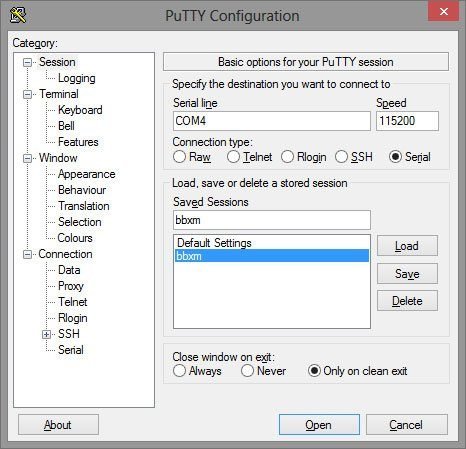 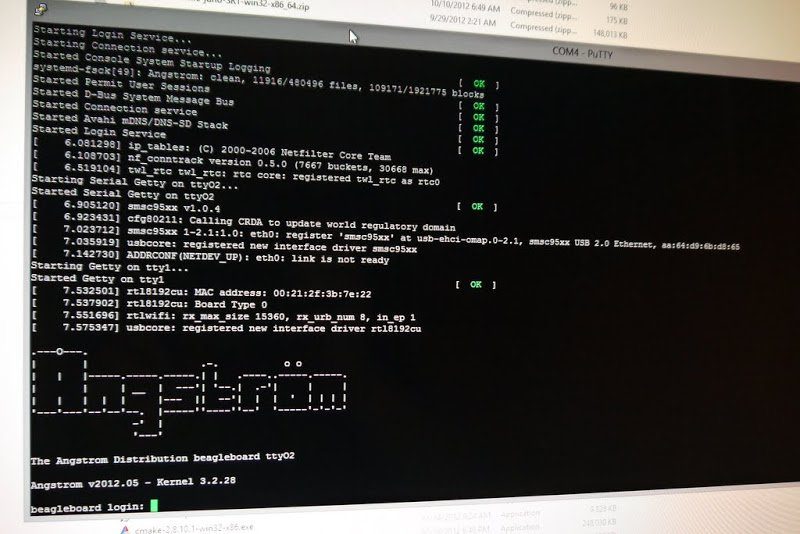 well, some useful commands for a noob like myself:

and what else? you could set it up with a webcam and webserver software to stream images (or something more complex), combine it with an Arduino to make a WiFi controlled robot, host your blog on it, use it to scratch that spot on your back that’s hard to reach…

TIP: the first thing to do is not mess with the factory microSD. put it away as your fail-safe backup, and setup another card as your working drive. it’s very likely the factory card is out of date and you’ll want a newer image anyway. i’ll cover the special format of the card and how to get a newer build in my next post. 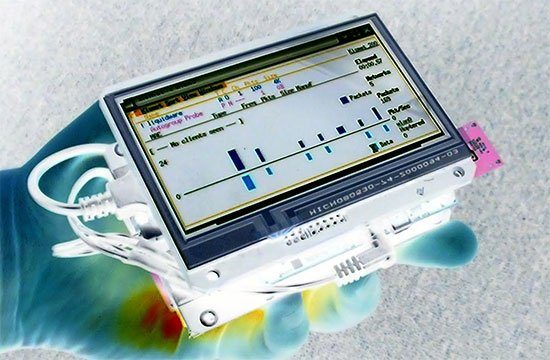 here are some of my “goto” bookmarks for the BBXM:

stay tuned for posts on preparing a microSD with an updated build, and getting wired & wireless networking configured…

7 responses to “BeagleBoard-XM: Getting Started (cuz a Raspberry Pi would have been too trendy)”