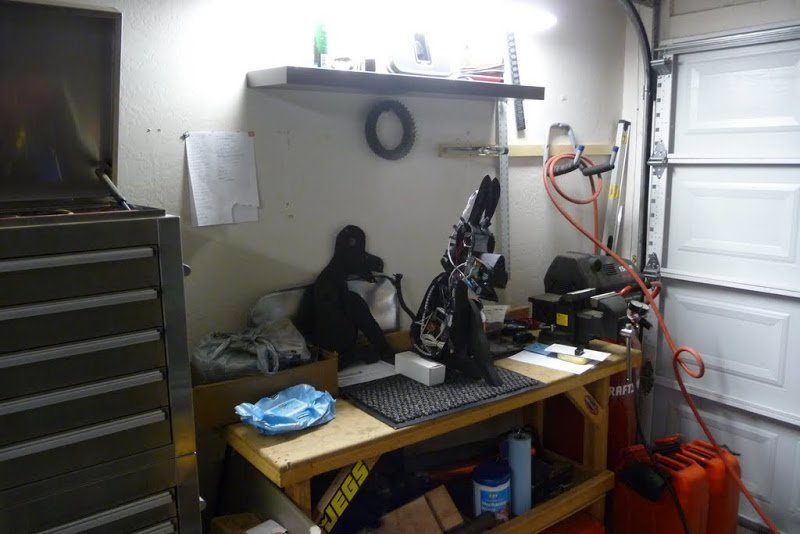 donkeys cause trouble. they aren’t called asses for no reason.

quite a while back donkey started actin real funny like. turning off randomly, locking up the screen, not coming on at all on the first try. eventually, even when he would spring to life, the touchscreen input was upside down (making it nearly impossible to just navigate the options screens to reset him)…

before i tell you of my troubleshooting woes, i guess it’s time to expose what the core of donkey is. the main computer board, touchscreen and some accessories came from a Chumby One. 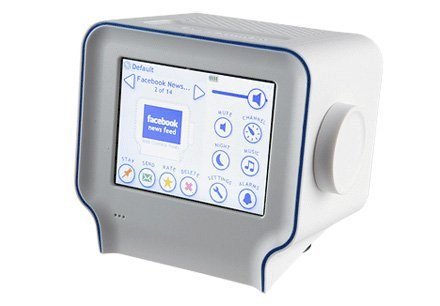 what the hell is that? well, it’s either the most advanced alarm clock you’ve ever seen, a niche-market “internet companion”, or an embedded programmer’s best friend in terms of cost/value. the Chumby line of devices are based around an ARM processor and mainboard running a custom version of embedded Linux. the original devices never attained great sales, and so now you can pick them (or the equivalent Insignia Infocast 3.5″) up for $50-$100. the one in the donkey actually was an impulse buy on woot.

the reality is that the entire hardware and 99.9% of the software is open-source and hacking the device is not only authorized by Chumby Industries (founded by bunnie), it’s supported through a wiki and forum! there’s even a scaled down (mainboard only) version available, aka the Chumby Hackerboard.

ok, back to the strife. so after reading several other people having at least some of the same problems, i tried a factory reset many times. then even tried formatting the microSD card and re-loading the entire firmware. nothing helped permanently but would sometimes fix donkey temporarily.

i ordered a battery for the donkey so that he wouldn’t power down unexpectedly (first thinking system corruption was the problem). i couldn’t see a pattern to the issues though. i thought perhaps the microSD card itself was damaged, so i ordered a new SanDisk one and again formatted and re-loaded it. the problems remained, intermittent as ever. 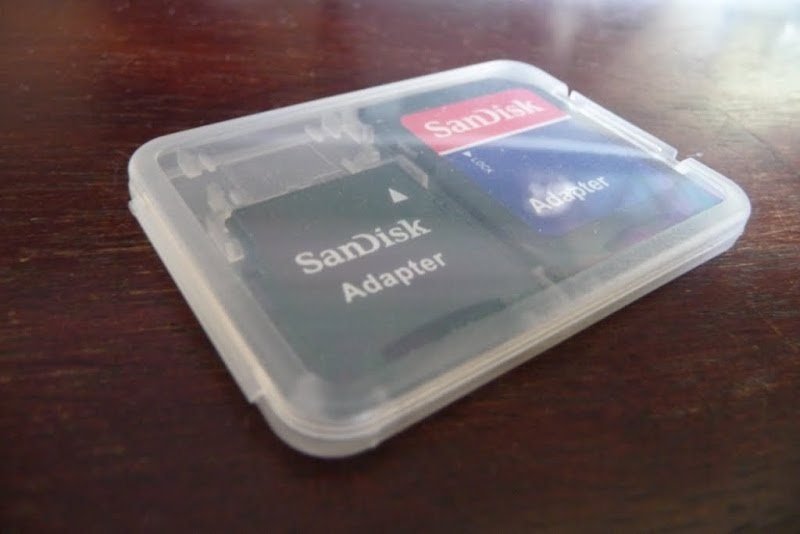 that’s when i rather lost interest in donkey due to both frustration and a sudden increase in paying work.

hey you! back to work!

Aimee was being threatened by her co-workers (donkey’s owners) with bodily harm quite regularly, so i had to get back on this project. thinking the entire mainboard was just wonky, i ordered another Chumby One, took it apart, and thought “before i solder all the hacker connections on this new board, let’s make sure it works inside donkey”. no worky. check connections, no worky. take it back out, plug it into the power supply that came with it – worky. light bulb!

i grabbed the multi-meter and checked my power supply’s voltage and compared to the factory one. factory = 5.3V, mine = 4.95V. the Chumby One needs 5V, but should be fine with a small variance either way. however, i suspect the power supply i used had gotten old and the caps no longer were up to spec and therefore was producing a dirty waveform. i don’t have an oscilloscope to check it, but that’s my theory.

this was the only piece of hardware that i hadn’t bought new for the project (grabbed from my own parts bin) and it bit me! 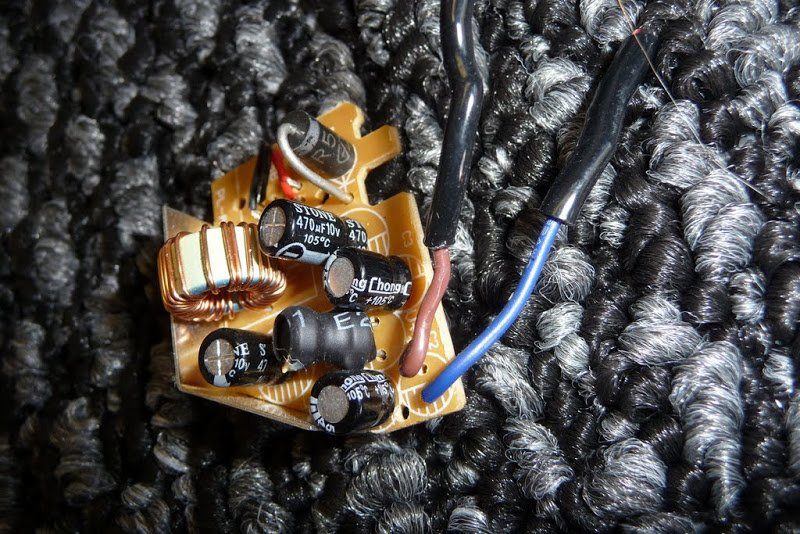 it was actually a relief to know what was wrong and that it was a simple fix. as a quick solution, rather than build a power supply, i harvested the guts of a universal 5V car adapter from Radioshack.

after replacing the power supply, i noticed the volume no longer worked. seems i had a bad connection to the mainboard plug coming from the rotary encoder. with that fixed, donkey was now back in business from a hardware perspective.

i went ahead and cut out the battery compartment from my newer Chumby One, painted it black, extended the wires, and added it into the mouth of donkey. the glue holding it in is drying as i type. 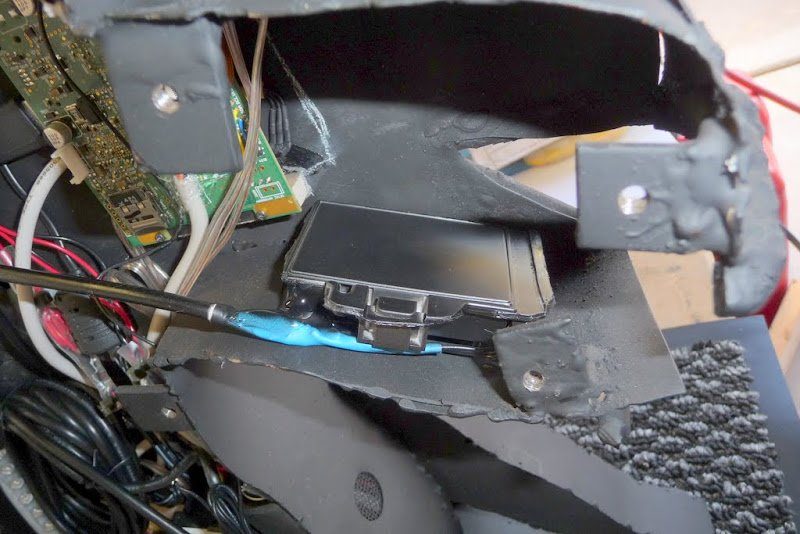 just in time for Christmas

what’s left now? well baring any more hardware nightmares, all that’s left is to put donkey’s cover back on, touch up some spots with paint and then… oh yeah, the whole software thing.

so i really have 4 main tasks left:

Thanksgiving is next week, but i expect to still be able to wrap this whole thing up in a couple weeks. hooorah!