in the last post about APRS i explained why i was interested, where the Mobilinkd bluetooth TNC fit in, and how to get the basic radio/TNC/tablet setup working.

as promised, i’m following up now that i’ve gotten everything in its final configuration for backcountry use. this post will cover installing the Mobilinkd in a vehicle.

it appears the Mobilinkd doesn’t need much more than half an Amp even when charging a dead battery. once the battery is topped off, current draw drops to around 50 mA.

if you ever had a BlackBerry or other early smartphone you might already have one lying around. 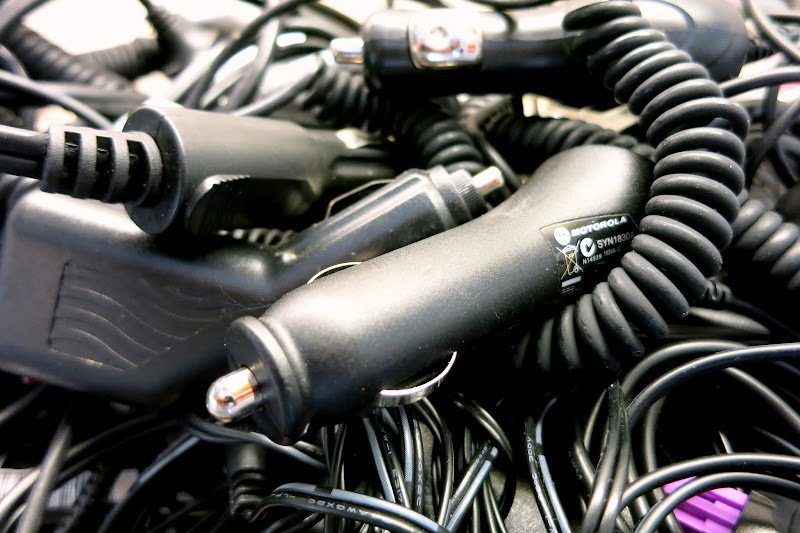 i decided to hard-wire mine instead of using a cigarette lighter style adapter (to keep things tidy). i ordered a mini-usb vehicle hardwire kit from Amazon for about $10. you could make your own with a buck converter or linear regulator and mini-usb cable. 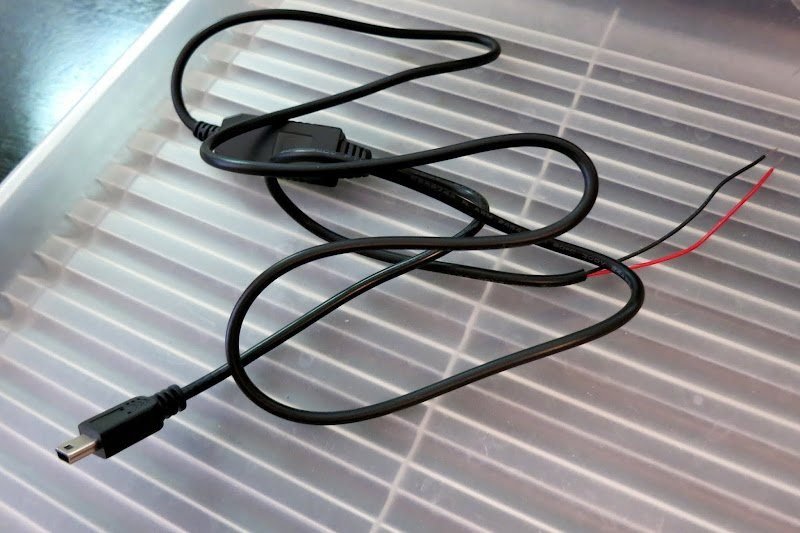 i wanted the Mobilinkd to turn on and shut off with the vehicle so i wired the power cable to a 12v switched source. this took care of shutting down automatically, but i still needed to press-n-hold the power button to turn it on.

fellow ham M1BXF had already solved that problem with his “auto power up” mod. after a quick look at the schematic i couldn’t find any better solution, so i followed his example of effectively bridging pins 1 & 3 on the U3 chip. my solder job isn’t nearly as precise as his, but works. 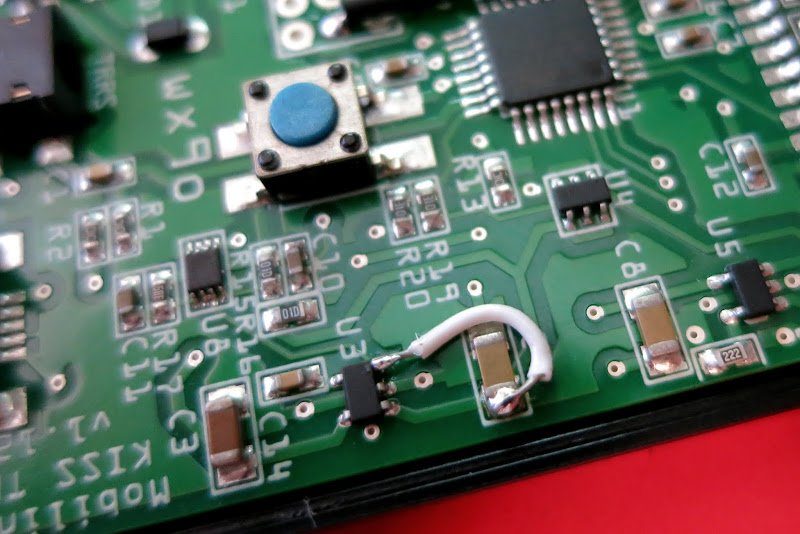 since the auto-on mod bypasses the soft power button and related circuitry, you must disconnect the battery and rely on the external power being switched. instead of removing the battery, i added a micro slide switch… just in case i ever want to take the Mobilinkd out of the vehicle and use it with a hand-held radio. 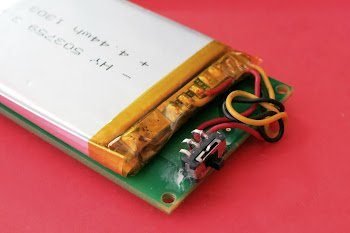 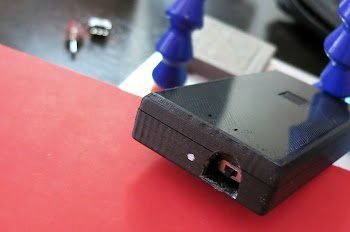 again, the switch above isn’t needed for a vehicle-only install. most folks would just do the auto-on mod and ditch the Li-ion battery.

everything in its place

i gently placed the Mobilinkd under the front of the center console. my ham radio is mounted behind the driver’s side knee panel so the TRRS to mini-DIN-6 cable easily reached. i pulled power from an existing tap on the switched accessory outlet just above the console. 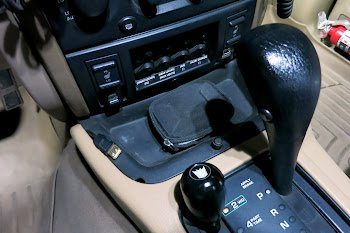 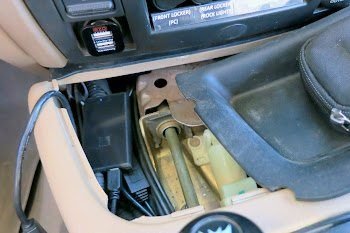 ignore the unrelated USB cable in the photo (that’s where i plug in flash drives for use with the tablet).

now to the trail! almost…

with the TNC nicely stowed and turning on/off with the Jeep, i was nearly ready to climb some mountains while beaconing.

the only glitch was that the APRSdroid app is based on Google Maps which needs an internet connection. fortunately using offline maps instead isn’t a big issue. i’ll step through setting that up next time (including road & topo maps)!

don’t miss the other posts from this series:
http://theksmith.com/tagged/aprsjeep/