with a working Android tablet based carputer now in place (mp3car worklog here…), i turned to a completely superfluous project – a fully integrated rear-screen projection system for watching movies around camp. why? well why not! i do these type of projects simply because i enjoy fabricating and hacking on things. i do expect to use the system occasionally, mainly when there are other kids camping with us.

here’s a little video demo of how the system works:

the roll-up screen is custom-made and tucks up into the rear lift-gate’s plastic trim. 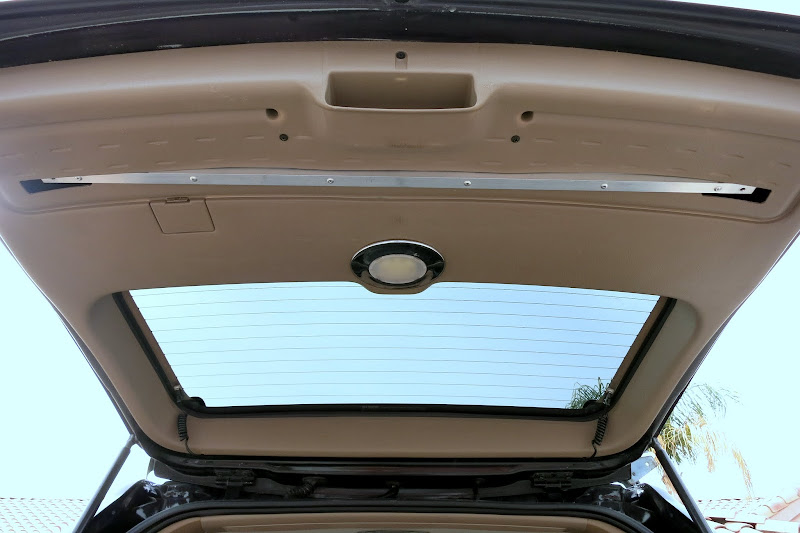 when pulled down, the lower bar of the screen hooks on to a custom slide-out camping table that i’ve had for quite a while. there are simply 2 small screws sticking out under that table 1/4″ and the bar has corresponding holes. the tension from the screen’s spring-roller keeps it secured. the bar is made from 2 sections of angle-aluminum riveted together that sandwich the screen between them. 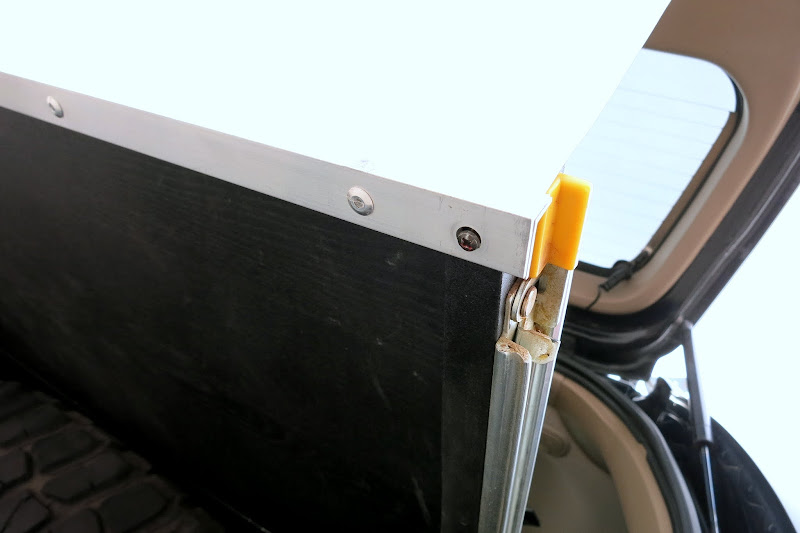 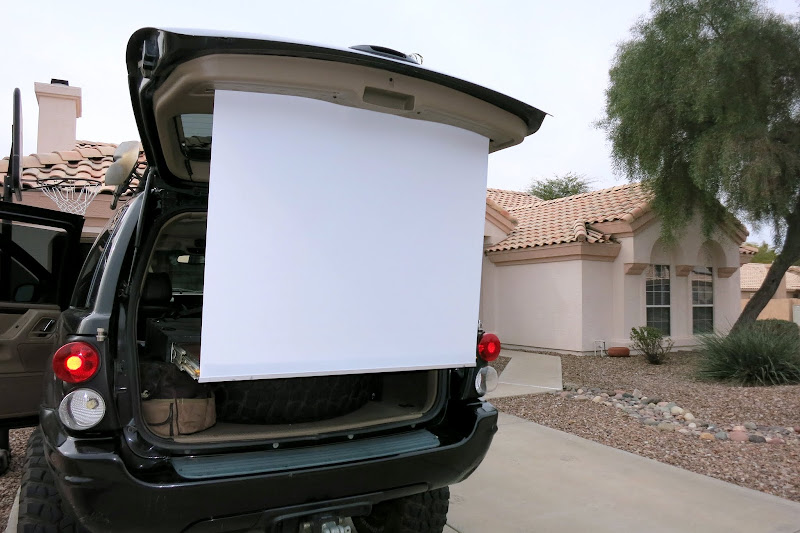 the roll-up mechanism is from a vintage 1970’s classroom projector screen which i got from eBay. i threw away everything except the main tube and its internal spring roll-up module. i was able to remove the pivot tip from one end, cut down the length of the tube, and then re-attach the pivot. this roller tube was mounted behind the lift-gate trim using a couple of custom aluminum brackets. 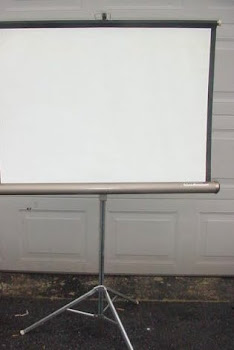 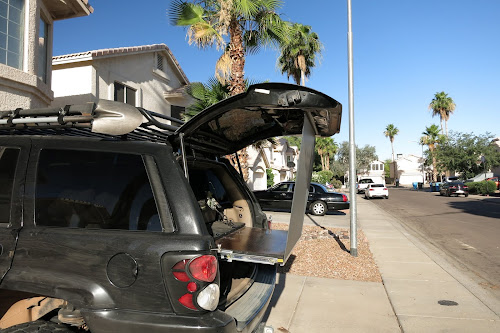 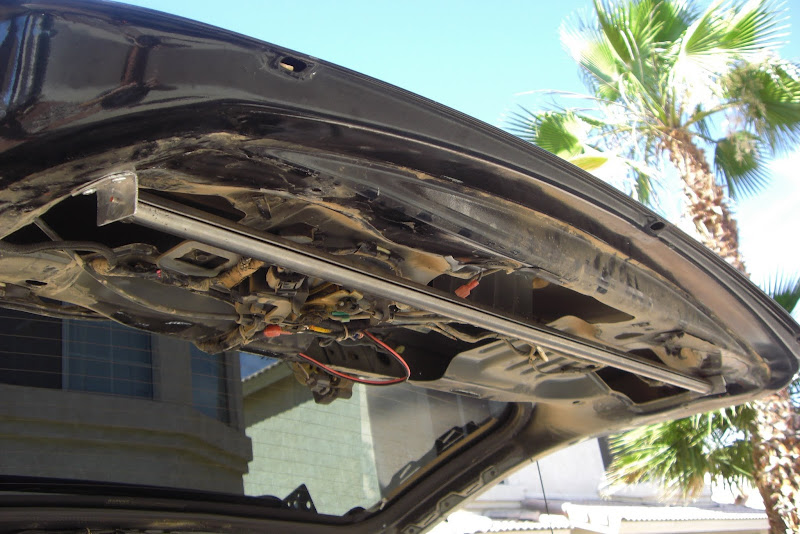 i originally chose a true rear-screen projection material, but it was designed to be stretched over a frame so it didn’t work out well (wrinkled when rolled up). after that i tried several plastics and fabrics. most didn’t diffuse enough and would produce an intense hot-spot in the center of the projected image. interestingly, a simple frosted plastic shower curtain liner was one of the best materials. it had a nice balance of transparency and diffusion, but i couldn’t remove the creases from where it had been folded. the second best easy-to-obtain material was a cheap (i.e. really thin) white vinyl window roller shade. it blocked a little too much light though, so i kept searching…

my final choice was Savage Trans-lum, a photographer’s backdrop material that seemed durable and came on a roll (so no wrinkles). it would be perfect if it only came in gray (better contrast).

the projector ended up being an Optoma PK320. it was already on the short list that met my criteria and then i stumbled across good deal on Woot for a refurbished one. 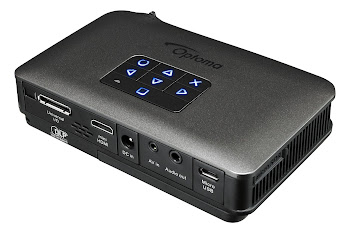 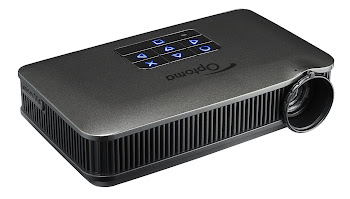 one requirement i should have added was good keystone correction. that would have enabled me to mount the projector right against the ceiling and angled down (avoiding the drop-down mount). i’d pay more to have that feature if i re-did the project. you do have to be careful what you get though – i tested one mini projector with plenty of keystone correction but it wasn’t actually able to maintain focus on the entire screen after being adjusted.

so without keystone, i needed to mount the projector lower and with the lens mostly parallel to the screen surface. the simplest method i could devise to position the projector yet not have it always in the way was a flip-down arm (KISS for reliability).

here are some pics of the custom mechanism and a shot of it in use: 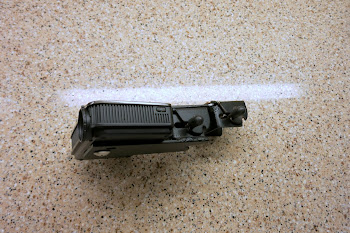 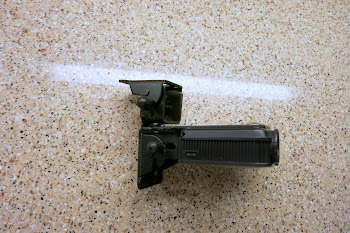 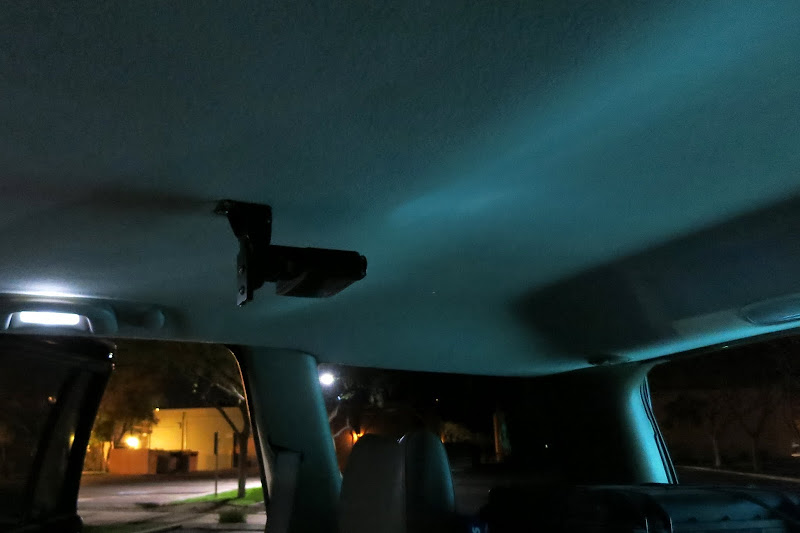 it’s made from some steel bar and folding table leg brackets. i tried several orientations before i got it just right.

the actual mounting is done right through to the roof with some spacers on the bolts to keep from sucking the headliner up. one of the advantages of a beat-up offroad vehicle is not being afraid to drill holes in the body! 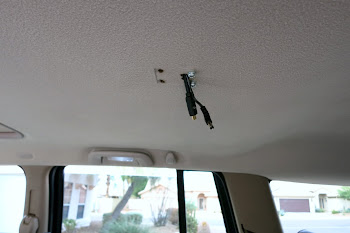 i originally intended to run dedicated speakers in the lift-gate with a low wattage amp. however they came out sounding wimpy and since i already had the tablet wired to the factory amp & speakers, the KISS principle won out again.

with the current configuration, i simply leave all 4 doors open during a movie. the speakers then aim backwards towards where the audience sits which works out plenty loud and clear.

the head unit that actually plays the movies is my existing carputer tablet system. it’s based on an Original Motorola XOOM tablet (Android based) with custom mounting and integration. you can read all about that project here: http://www.mp3car.com/worklogs/155150-motorola-xoom-2003-jeep-grand-cherokee-4×4.html 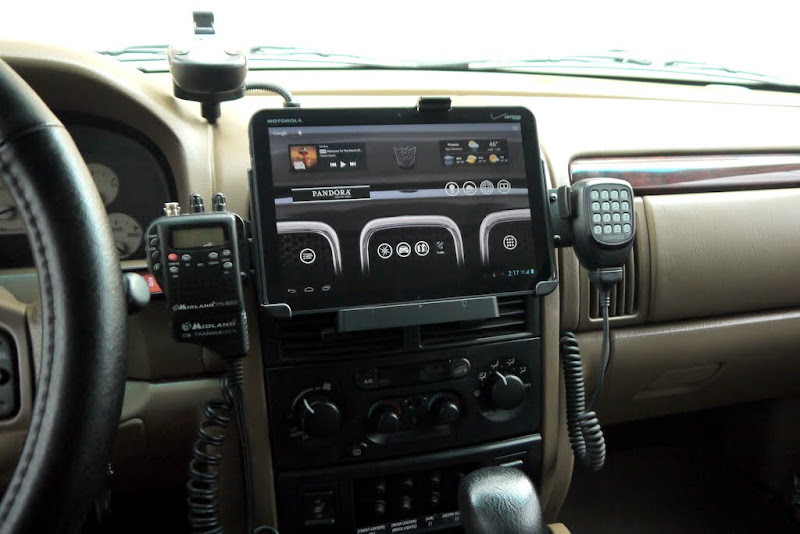 i had built my mounting cradle from the Motorola Speaker HD Dock, which included an HDMI-out connection so all i needed was to run the cable. quick tip: always secure any connections that you’re hiding behind interior body panels. i’ve found RCA and USB connectors especially like to vibrate loose after a year or so. some Goop or zip-ties will keep them in place. 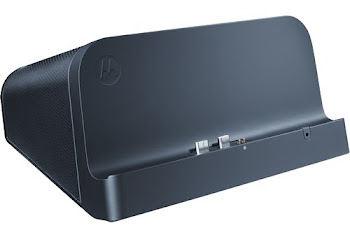 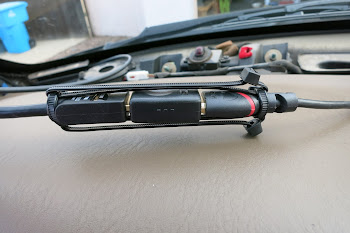 i recommend Digiarty’s WinX DVD Ripper for Mac (paid version) to get movies into a format that can be used on the tablet. if you use a PC, the products from SlySoft work well.

i’m using the MX Player Pro app and movies are played from the SanDisk Extreme Plus 64GB microSD card with extras on a USB flash drive. playing the video directly from USB caused the tablet to lock up occasionally with my current ROM, so instead i copy them to the microSD or internal storage first. i’m considering getting the new 128GB microSD card that’s available now to see if the XOOM will recognize it. 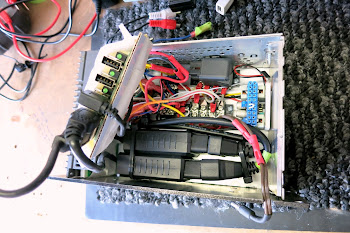 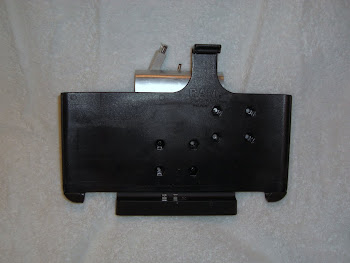 i finally had the chance to test the system in real world use during our recent Offroad Passport Mogollon Rim camping trip. i played the original Despicable Me for my own and 3 other kids on the first night (with the adults half watching too!) everything worked perfectly for the entire movie and the kids loved it. 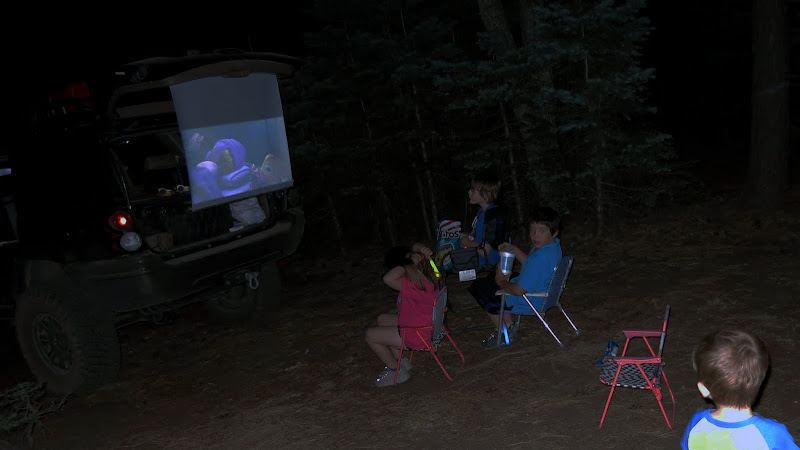 the factory stereo system’s amp is fairly old technology and i was worried it might draw too much current, killing the battery after a movie or two. as it turned out i was able to show the full movie and then even with my 12v fridge running all night the Jeep started just fine the next morning without need for my backup battery system. 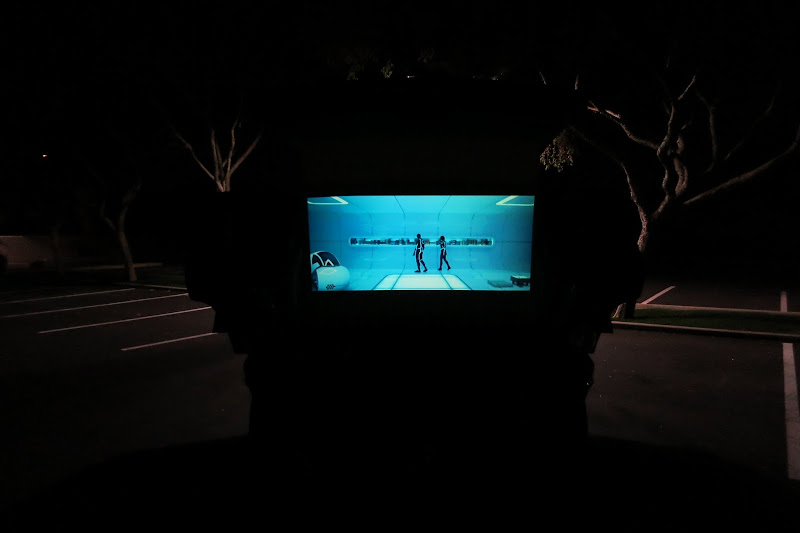 as with most projects i certainly learned a few things and could do it better/quicker/easier a second time around, but overall i’m pleased with how it came out.

if you liked this project then be sure to check out some of my other Technology related articles: http://theksmith.com/topic/technology/

one response to “pimp my Jeep: integrated rear-screen projector for movies at camp”