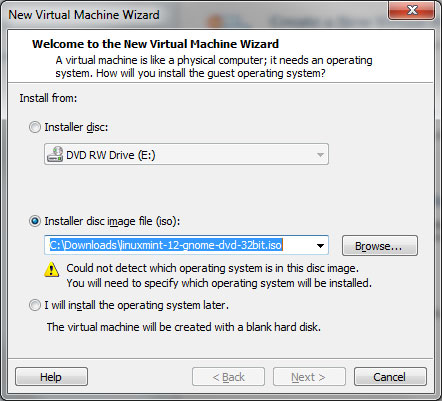 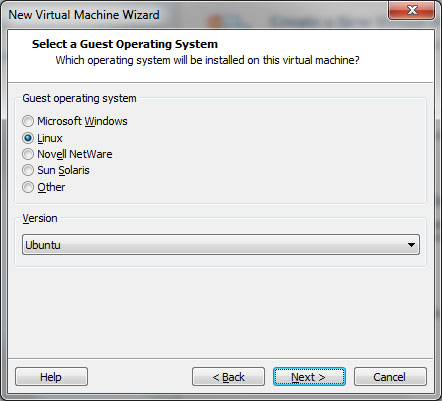 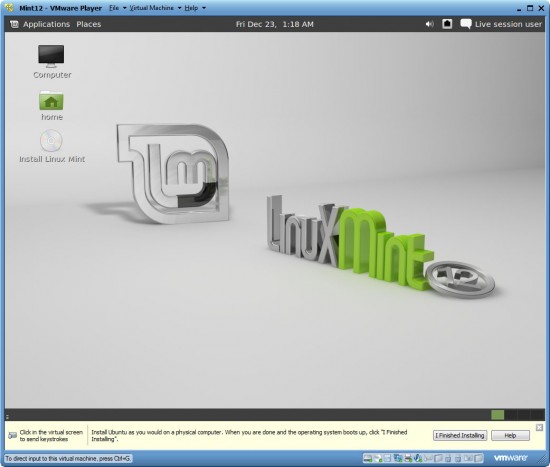 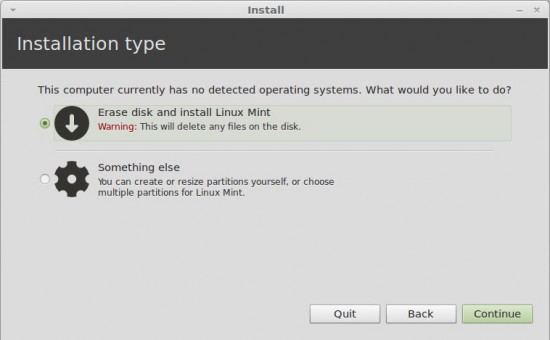 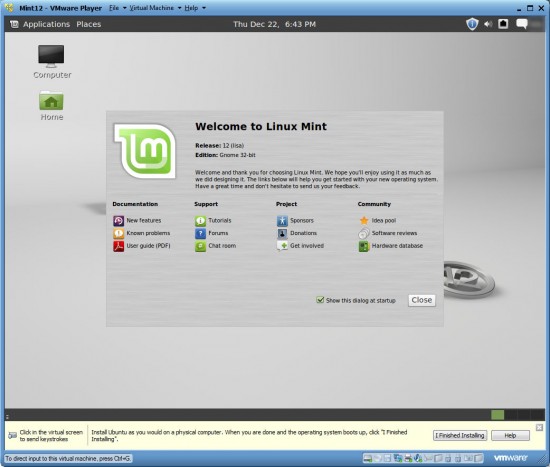 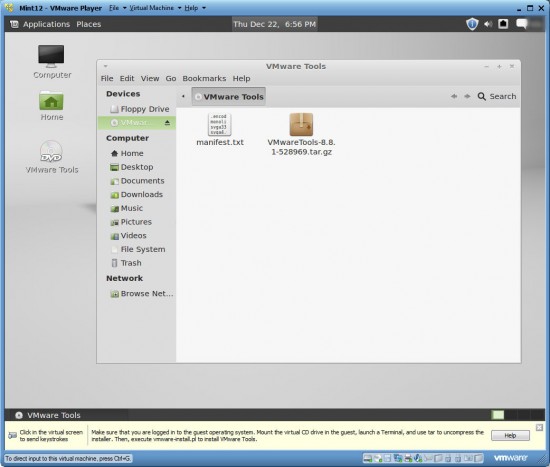 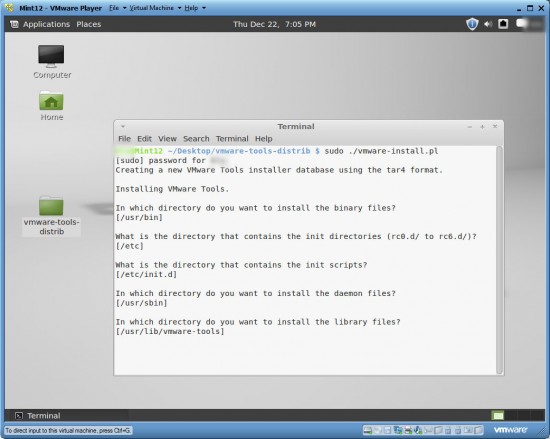 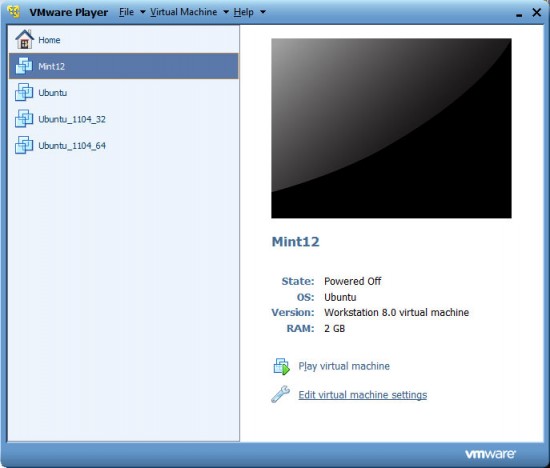 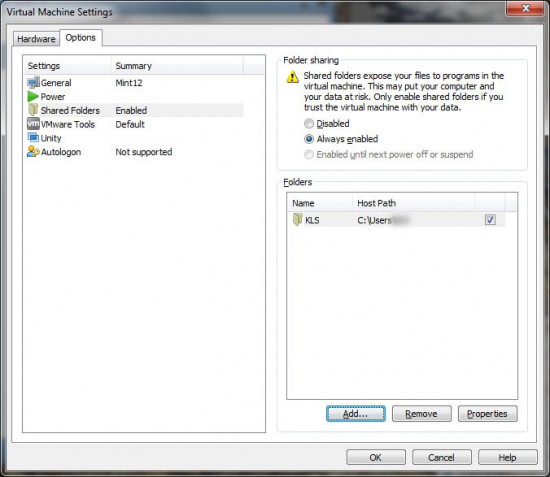 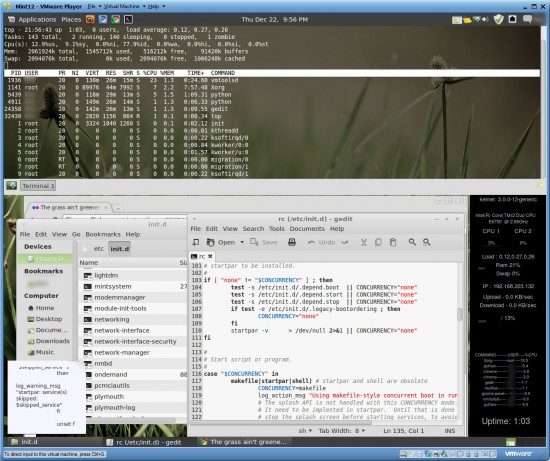 say something about bob